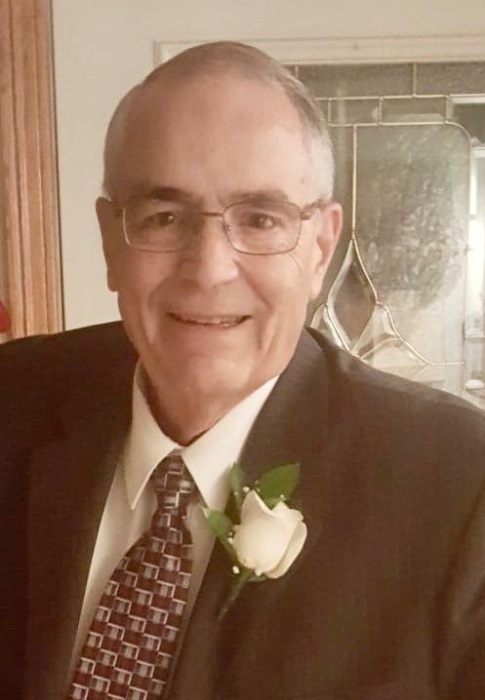 Bob Beatty, 78, passed away unexpectedly at his home on Saturday, January 1, 2022. He was born on Tuesday, February 9, 1943, in Rochester, Pa. Bob is the son of the late Robert Loyd Beatty and Melva June (Edwards) Beatty.

In addition to his parents, Bob was preceded in death by his wife, Maureen Beatty, a son, Robert W. Beatty, a step-daughter,

Bob graduated from Beaver Falls High School and is a member of the Class of 1961.

Bob retired from the Horsehead Corporation (Originally St Joe Lead/Minerals) in 2014 where he served as an Associate Chemist for 48 years. He retired as Fire Chief of the Chippewa Township Volunteer Fire Department in 1997 after 27 years of service. Bob was committed to public service throughout his life and served as a member of the fire departments in Rochester, West Mayfield, and Wurtemburg-Perry.

In addition to his love of being a firefighter, Bob was an avid bowler at Sims Lanes and he enjoyed playing bingo throughout the area in recent years.

Friends will be received on Wednesday, January 5 from 5 to 8 PM at the Gabauer-Lutton Funeral Home, Chippewa Township, 117 Blackhawk Road, Beaver Falls, www.gabauerfamilyfuneralhomes.com.

Members of the Chippewa Township Volunteer Fire Department will accord honors to Bob at 7 PM.

A funeral service for Bob will be held following the visitation at 8 PM.

In lieu of flowers, memorial contributions in Bob’s name may be made to the Chippewa Township Volunteer Fire Department.